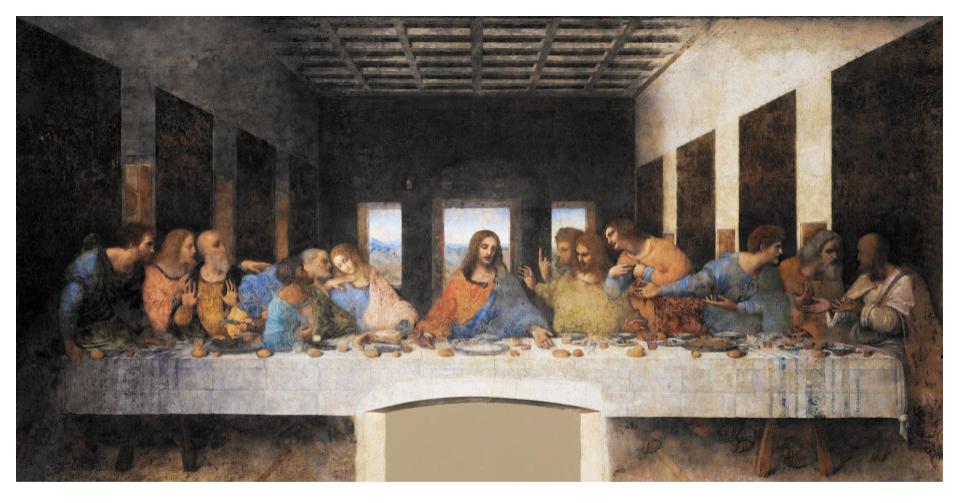 Photo caption: Throughout the centuries, student artists have learned from and emulated artists, like da Vinci, in order to become masters in their own right. Image by 3444753 from Pixabay

For most artists, the paintings of the Old Masters, like da Vinci, and new masters, like Rockwell, are a constant source of artistic inspiration. These works represent the pinnacle of achievement and excellence.

It is understandable that the many contemporary artists actually tend to look backwards when they want to level up their skills, find their artist voice and to create transcendent art.

However, for many, the question arises: How can I emulate the old and new masters without copying them? And how can I use this inspiration to help me find my voice?

Fortunately, for those interested in becoming professional artists, John Milan and Dalia Milan offered some advice to MAI Art Club members on this topic. Here are three ideas for using the Old Masters’ paintings for inspiration without copying them.

3 Tips for Emulating the Masters to Find Your Voice

1. Try to Think of the Process the Artist Used to Create the Work

This gem comes from John “DJ Freezy J” Milan. He said that he likes to emulate the Old Masters when he can, and when he does, he will sometimes try to emulate the process that the artist used to create such works. He strives to bring his personal style into such a work in a way that allows him to not be “noticed as an emulator,” but rather unique.

Dalia Milan says to look at the masterwork in question and take elements from it that inspire you. In Dalia’s case, she loves how Gustav Klimt paints and will sometimes use elements that he used in his paintings.

In particular, she loves how he used patterns in the backgrounds of his paintings, so she began trying out some of the patterns he used, but on a limited scale. The small section of pattern she replicated became a springboard for patterns that were inspired by Klimt’s work, but uniquely hers.

Here’s how she did it. She replicated a tiny section of Klimt’s background pattern. After finishing that small section, she played around with the pattern’s spacing, combining the elements in different combinations. In this way, she was able to master backgrounds and transcend her favorite master’s work until she created something new. 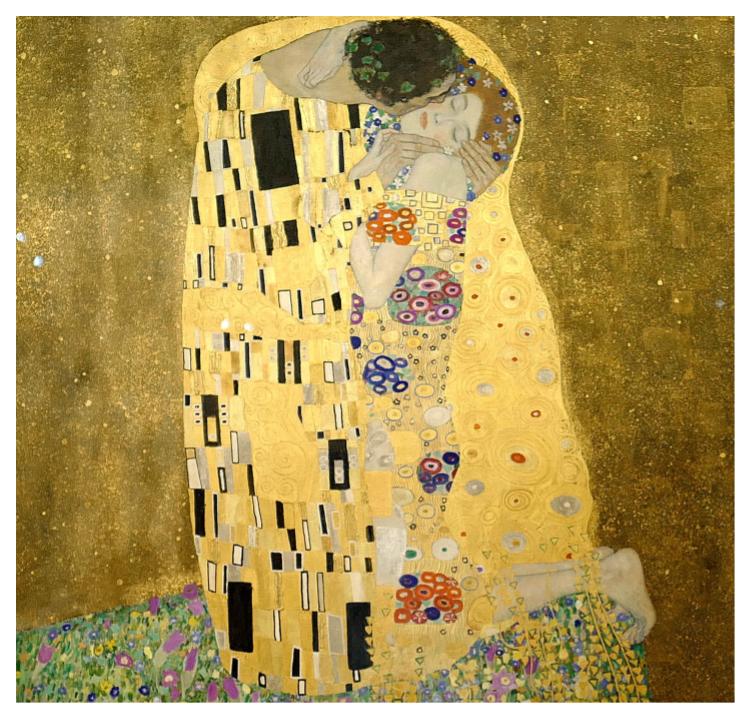 3. Combine the Old With the New

A common challenge for many forwarding-thinking artists is trying to choose between their love for the styles of the Old Masters paintings and the paintings of more contemporary masters. However, according to John, you don’t have to choose.

In John’s case, he loves very traditional Old Master artists from the past, like Hieronymus Bosch and Pieter Bruegel. He also loves the hieroglyphic style of Keith Haring. By combining the Old Master’s ability to pack a lot of information into a small space, with contemporary hieroglyphic art, John has been able to create a signature style all his own. It is an homage to the Old Masters’ paintings, but something altogether new, too. 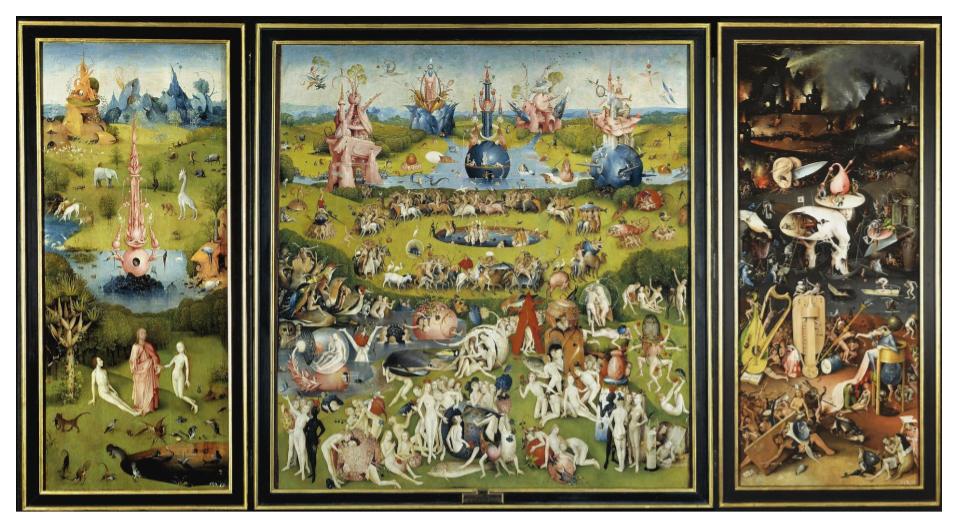 Photo caption: The Garden of Earthly Delights by Hieronymus Bosch

Culture warrior artists of today are wise enough to take a lesson from the past, while adding a unique touch that’s all their own. They may combine old with new, borrow a single element, like a pattern or attempt to copy the Master’s process in some way.

You can get more tips from John and Dalia about emulating the Old Masters’ paintings on Art Club or catch up with these two masterful artists in the Masters’ Series, Vol. 1 class.

3 Reasons Why Skill Is Non-Negotiable

What I Wish I Knew as a Beginner Artist