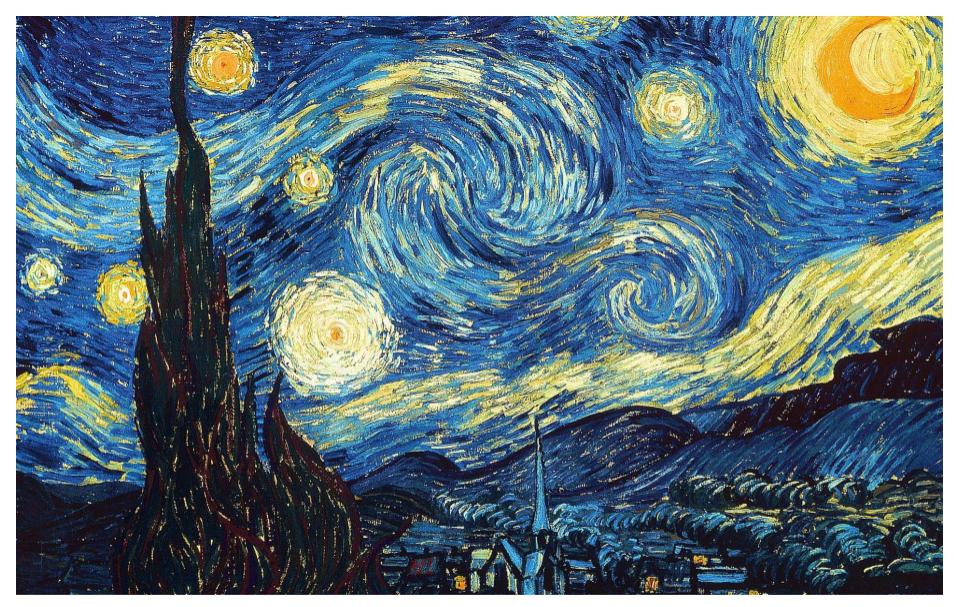 Photo caption: Vincent Van Gogh has been associated with Impressionism and has inspired many an artist to paint with looser, more expressive brush strokes. Photo Creative Commons.

Artists shape culture and change the world with their art. They lead movements towards new eras. One of the greatest examples of this is the Impressionist movement. The loose brush strokes, the impressions of light and the use of everyday subject matter are some of the identifying markers of Impressionism.

Today, urban and travel sketchers and painters owe much to this group of artists, who were among the first to take their painting activities outside. In fact, our art workshops abroad in Greece are partly inspired by this spirit. The bravery of these early culture warriors has been and will continue to inspire us.

It takes a certain amount of finesse to be able to pull off this style of painting. If you’ve always wanted to learn how to paint like an Impressionist, you may find the tips in this article helpful.

But First, A Few Facts About Impressionism

Impressionist paintings were quick, alla prima works painted on location, according to Dimitra Milan, co-founder of the Milan Art Institute. New technological advances in the art world allowed the Impressionists to capture the moment and the light in all its vagaries.

The term “Impressionism” was meant as an insult by the art establishment, according to the Tate Museum. Because the paintings by these artists appeared almost unfinished, the works drew a number of criticisms from the art world and art critics. The word “Impressionism” captured this feeling and was first coined by art critics in 1874 when a group of Impressionists, which included Claude Monet, Pierre-Auguste Renoir and Edgar Degas, held their own exhibition.

Prominent painters that are associated with the Impressionist movement include Claude Monet, Mary Cassatt, Vincent Van Gogh and Georges Seurat.

These painters often formed friendships with one another and even held exhibitions together. Some of those painters, like Monet, spent their whole lives working and refining their Impressionistic techniques.

Paint tubes had just been invented, which freed up artists to go outside and paint. Before that time, artists had to painstakingly mix each of their paints, usually on their palettes.

On a related note, new paint colors also hit the market during that time. As Dimitra explains, colors like yellow and orange featured prominently in the Impressionists’ work, because new pigments had been invented. These pigments allowed them to capture the light in a new way.

Instruction in Impressionistic painting styles plays a key role in some of the lessons of the Mastery Program as well as in our art workshops abroad in Greece. When we are teaching students how to paint like the Impressionists, we offer the following advice to them.

The Impressionists were ahead of their time. They persisted against criticism and against the art establishment of their day and went on to create one of the most memorable art movements in history. Today, paintings and prints by artists like Monet, Degas and Van Gogh hang in museums and homes around the world.

For the art student, becoming adept at painting like an Impressionist requires the right know-how as well as a dedication to practice. It also requires the willingness to push against the tendency to blend brush strokes and to take risks. If you’d like to learn more about painting like an Impressionist, look into one of our art workshops abroad or sign up for a FREE trial membership to Art Club.

Here’s More to Help You Up Your Art Game!

The Top 5 Reasons Why You Should Study Art History