Back When Art Used to Be an Olympic Sport 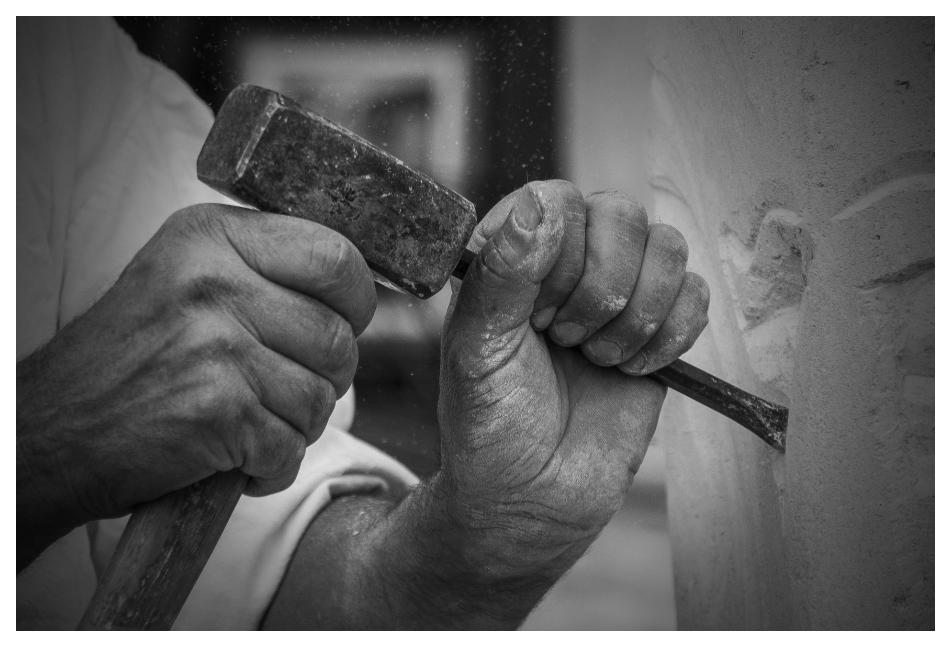 Photo caption: Olympian Walter Winans was one of two Olympians who medaled in both sports and the arts. He won a gold medal in sculpture in the 1912 Olympics. Image by Matteo Orlandi.

During the final portion of the Milan Art Institute’s Mastery Program, students perform a giant marathon session of painting. They paint for weeks and weeks, like they’re training for some sort of Olympic event.

True enough, they’re training for what will hopefully be an Olympic caliber art career. However, there was a time in the not-so-distant past when painters actually trained for the Olympics, because painting used to be an Olympic sport.

Here’s the scoop on this forgotten moment in art history, when Olympic painting used to be a thing.

A Brief History of Art in the Olympics

In the early part of the 20th Century, from 1912 to 1948 to be exact, the International Olympic Games included competitions for art and architecture, according to Mental Floss.

True to the sporting theme, all Olympic-level art competitors needed to create works that embraced the event’s sports in some way. This was a nod to the suggestion made by Pierre de Coubertin, a French Baron. He thought that the Olympics should unite “Muscle and Mind.”

The Olympians Who Were Artists and Sportsmen

While most Olympians are known for excelling in a single field, there were two past Olympians, Alfred Hajos and Walter Winans, who managed to medal in both the arts and in sports. Hajos, who came from Hungary, earned gold medals in swimming. He later went on to win a silver medal in architecture. He designed a swimming stadium.

Winans, who was an American, won Olympic medals in both sculpture and in shooting. According to AskArt.com, he earned a gold medal in the 1912 Olympics in Stockholm, Sweden for his bronze sculpture, called An American Trotter. He went on to write 10 books.

Stories like the two above remind artists that throughout history, people understood that artistic mastery should be celebrated. The Olympics constitute a heroic effort to reach the pinnacle in sports. It is this attitude of excellence that we applaud and which we try to bring to our students who challenge themselves each day to master their own artistic process, Olympics or not.

5 Movies About Artists: The Christmas Cottage, Loving Vincent and More!

Art That Changed the World: The Freedom From Want